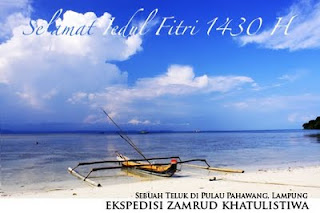 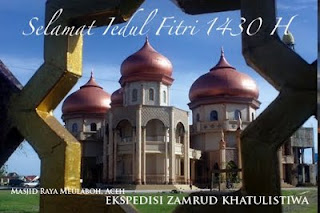 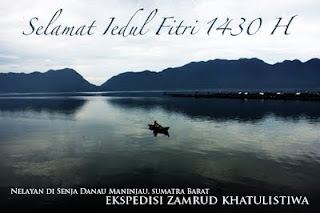 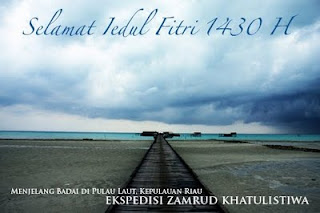 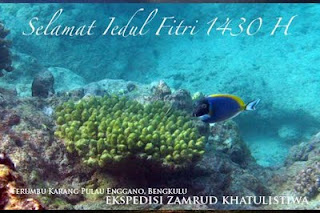 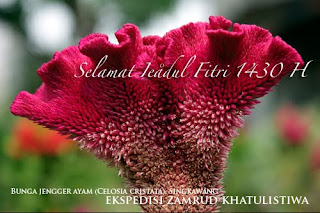 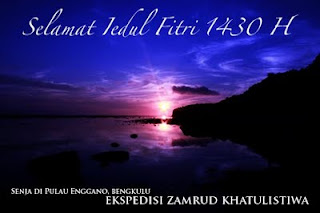 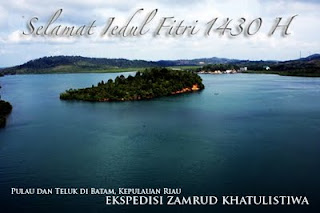 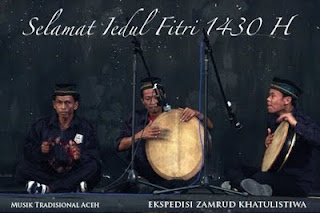 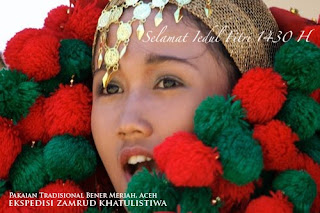 Score One for Indonesia in the War Over Batik

JAKARTA — For Indonesians, it is a point scored in a long-running rivalry with their neighbor Malaysia: The United Nations has decided to recognize Indonesian batik as one of the world’s important cultural traditions.
Skip to next paragraph

A worker used a copper stamp to apply wax in finely detailed designs to batik fabric before it was dyed.

After a run of what Indonesian nationalists view as Malaysia’s poaching of its culture, the announcement last week that the United Nations Educational, Scientific and Cultural Organization would add batik to its Intangible Cultural Heritage list at a ceremony at the end of this month was especially welcome. To celebrate, President Susilo Bambang Yudhoyono has asked all Indonesians to wear batik on Oct. 2.

“It is so important that the world finally recognize and acknowledge batik as an Indonesian heritage,” said Obin, one of the country’s leading fashion designers. “It is a part of our soul.”

But bragging rights to batik, the process of creating intricate patterns on textiles with wax-resistant dyes, is only one of a slew of issues — cultural, social and political — that have bedeviled relations between Malaysia and Indonesia of late. In June, things had reached the point where Malaysia’s defense minister felt it necessary to declare that, contrary to appearances, the two countries were not on the brink of war.

Indonesia and Malaysia’s numerous commonalities have often sparked disputes. Their historically fluid borders gave rise to populations that share both the Islamic religion and very similar languages. The two countries fought a real war over territory on the island of Borneo in the 1960s, and several conflicts over small, but resource-rich, islands and coastal territories continue today.

The most recent cultural squabble, however, is mostly one-sided. Malaysians, responding to a torrent of letters in Indonesian newspapers, say they are mostly perplexed by Indonesians’ strong reactions to suspicions that they are being encroached upon by Malaysia. Some young Indonesians, who refer to their neighbor as “Maling-sia” — “maling” means “thief” in Indonesian — have pledged their readiness to fight should war become necessary.

The most recent flare-up began with a song.

In early 2007, the Malaysian government began using a folk tune titled “Rasa Sayange,” or “Feeling of Love,” in its “Malaysia: Truly Asia” overseas tourism campaign. Indonesians, claiming the song as their own, began staging protests outside the Malaysian embassy in Jakarta.

Indonesian lawmakers entered the fray, and by December 2007, Indonesians were whipped into such a fury that Malaysia was forced to remove the song, as well as clips of dances that Indonesians also insist are theirs, from its advertising and apologize.

Relations were further complicated last May when a Malaysian naval vessel veered into the disputed, and oil-rich, waters of Ambalat, setting off another diplomatic scuffle and renewed claims of Malaysian theft.

Then there was the headline-grabbing escape from Malaysia that same month of an Indonesian starlet, Manohara Odelia Pinot, who claimed she had been tortured by her husband, a Malaysian prince.

The following month, reports that Indonesian maids in Malaysia were being abused prompted the Indonesian government to temporarily stop sending domestic workers there.

Anger toward Malaysia grew so intense here that the Malaysian defense minister, Ahmad Zahid Hamidi, felt compelled to offer a guarantee that there would be no war between the two countries. At the same meeting, his Indonesian counterpart, Juwono Sudarsono, warned the public not to inflate small problems into major ones.

Tensions dropped to a low boil until a few weeks ago, when the Malaysian government was again put on the defensive over a promotion for a documentary series on the Discovery Channel about Malaysia that featured a dance thought to have originated on the Indonesian island of Bali.

Apologies all around did not stop the ever-present throngs of Indonesians outside the Malaysian Embassy in Jakarta from pelting it with eggs and rocks.

It was in this context that Unesco was considering Indonesia’s claim that batik is part of its distinct cultural heritage and worth preserving.

Protecting batik, whether from cheaper printed imitations from China or efforts in Malaysia to copyright designs, became a national obsession.

The Indonesian government stepped up its promotion of the fabric significantly in 2007, calling on civil servants and the public to wear it more often and enlisting fashion designers to find more appealing uses for it. Batik is now a staple in upscale malls and galleries in Jakarta.

Finance Minister Sri Mulyani has become known for her elegant batik dresses. Many offices in Indonesia now observe “Batik Fridays.” Applications to copyright batik motifs have intensified; currently about 300 designs have been copyrighted in Indonesia. Most of those claims were made since 2007, according to industry figures.

“There is no question, really,” said Ari Safitri, 22, gesturing to the centuries-old batik patterns inside the Danar Hadi Museum in Solo, a Central Javanese city famed for its batik, where she is a guide.

“Everyone always asks about Malaysia,” she said. “But I tell them that we are sure batik comes from Indonesia.”

“For Indonesians to claim that batik is solely Indonesian is to stretch the point,” Farish Noor, a senior fellow at the S. Rajaratnam School of International Studies at Nanyank Technological University in Singapore, wrote in a recent editorial in The Straits Times.

“The post-colonial histories of almost all Southeast Asian states tend to over-emphasize the nation-state and its borders,” Noor continued. “This ignores the fact that the people of the region have long moved across the archipelago with ease, bringing — and leaving — their languages, beliefs and cultures.”

Malaysians, for their part, appear mostly perplexed by the Indonesian batik campaign. Jamal Ibrahim, a Malaysian, wrote in a letter to The Jakarta Post, “We heard about the controversy, but hardly any Malaysian has given it serious attention.”

Gunawan Setiawan, who sells batik made in a centuries-old workshop in Solo, brushed aside the controversy as nonsense, though he admitted he was happy that the squabble had at least sparked a popular resurgence of the fabric at home.

“Since the 1970s, the biggest demand for batik has come in the last few years because of this situation with Malaysia,” he said in the workshop, where women were applying melted wax in swirling motifs on lengths of cloth. “I’m not sure anyone can claim batik, but it’s been good for business.”
Tidak ada komentar: