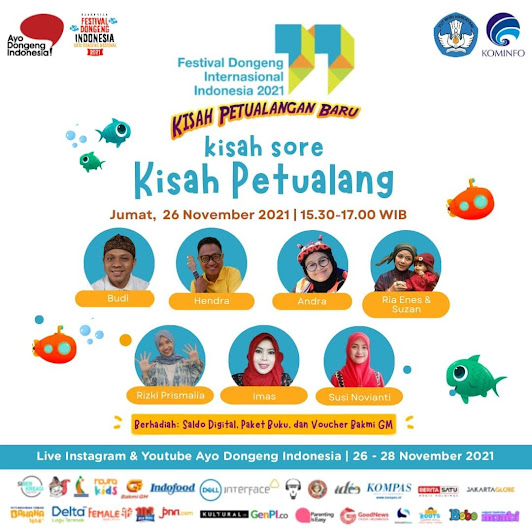 Indonesia's Special Forces (Kopassus) organized a week-long training program for two dozen bloggers and journalists at their headquarters in Jakarta late November, 2011. Trainees were warned about alleged foreign interference in West Papua, including by the U.S. and other governments. According to its website, the Indonesian Association of Citizen Reporters (Persatuan Pewarta Warga Indonesia, PPWI ), jointly organized the training with Kopassus Group III/Sandhi Yudha or the 'Secret War' group. The group has a section called the 'Papua Desk.'
The PPWI website shows Kopassus group commander Col. Izak Pangemanan shaking hands with Wilson Lalengke, PPWI chairman. According to some trainees' Facebook accounts and the syllabus, the training included several components including one about separatism in West Papua. A trainee Facebook account showed Kopassus had also recently sent around 250 officers to Papua.

Mahar Prastowo, a PPWI deputy chairman, played a central role by liaising with Kopassus for the program, where he gave a talk about Papua, saying that he had approached Forkorus Yaboisembut, the chairman of the Papua Customary Council, and Buchtar Tabuni, the chairman of the West Papua National Committee.

Trainees came from Java, Sumatra, Kalimantan and Sulawesi, but included no Papuans. The training program was intended to counter international news reporting about West Papua which is seen as critical of Jakarta policy and Indonesian military conduct in West Papua.

At the training, Mahar Prastowo contended that the United States is stirring unrest in West Papua. He cited President Barack Obama's decision to deploy 2500 marines to Darwin, Australia. Prastowo also said there is a "paradigm shift" in suppressing independence movement in Papua. He encouraged the PPWI trainees to get involved in the information war. On his Twitter feed (@maharprastowo), he criticized mining giant Freeport McMoRan which he said had taken out most of the gold and copper from Papua's Grasberg mine, while only giving Indonesia only one percent of the income.
Prastowo told the trainees to help create "a common enemy" of the Papuans and the Indonesians. Prastowo described this common enemy as "ABDA," representing American, British, Dutch and Australian interests. Trainees were encouraged to use their Twitter, Facebook and blogs to fight "foreign agents in Papua. On his Facebook account "Mahar Writerpreneur," he uploaded a cartoon of four Caucasian men, supposedly to represent ABDA, eating resources from the Grasberg mine.

PPWI chairman Wilson Lalengke has issued 100 PPWI press cards for Kopassus officers. The training program was mainly financed by the Ministry of Defense. In addition to the training assistance, Kopassus will help bloggers and journalists cover Papua by providing logistical support to include transportation.

Prastowo's blog indicates that he has some sort of an association to the Jakarta-based Islam Defenders Front (Front Pembela Islam, FPI). He posted some FPI announcements. The hardline FPI for years has engaged in thuggish attacks on businesses and others it does not approve of. The FPI is believed to have official backing. 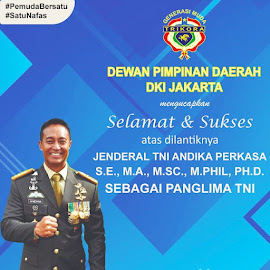 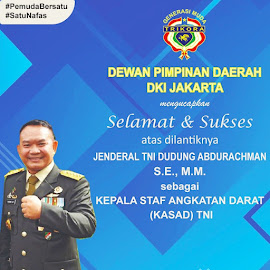 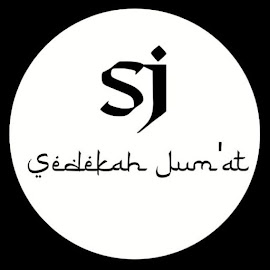 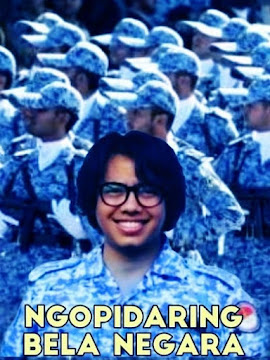 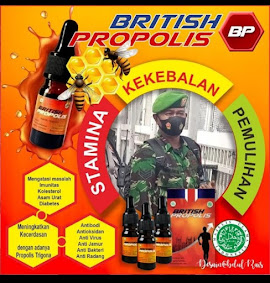 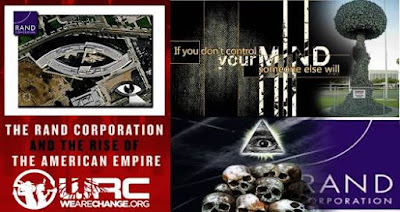