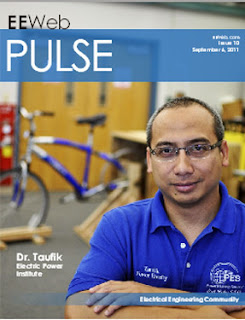 # The classic one would be shooting up an electrolytic capacitor to the ceiling... This definitely taught me a lesson to respect electricity more, and to be extracareful dealing with polarized capacitors # 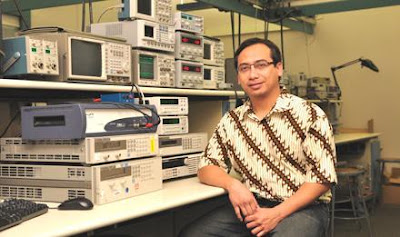